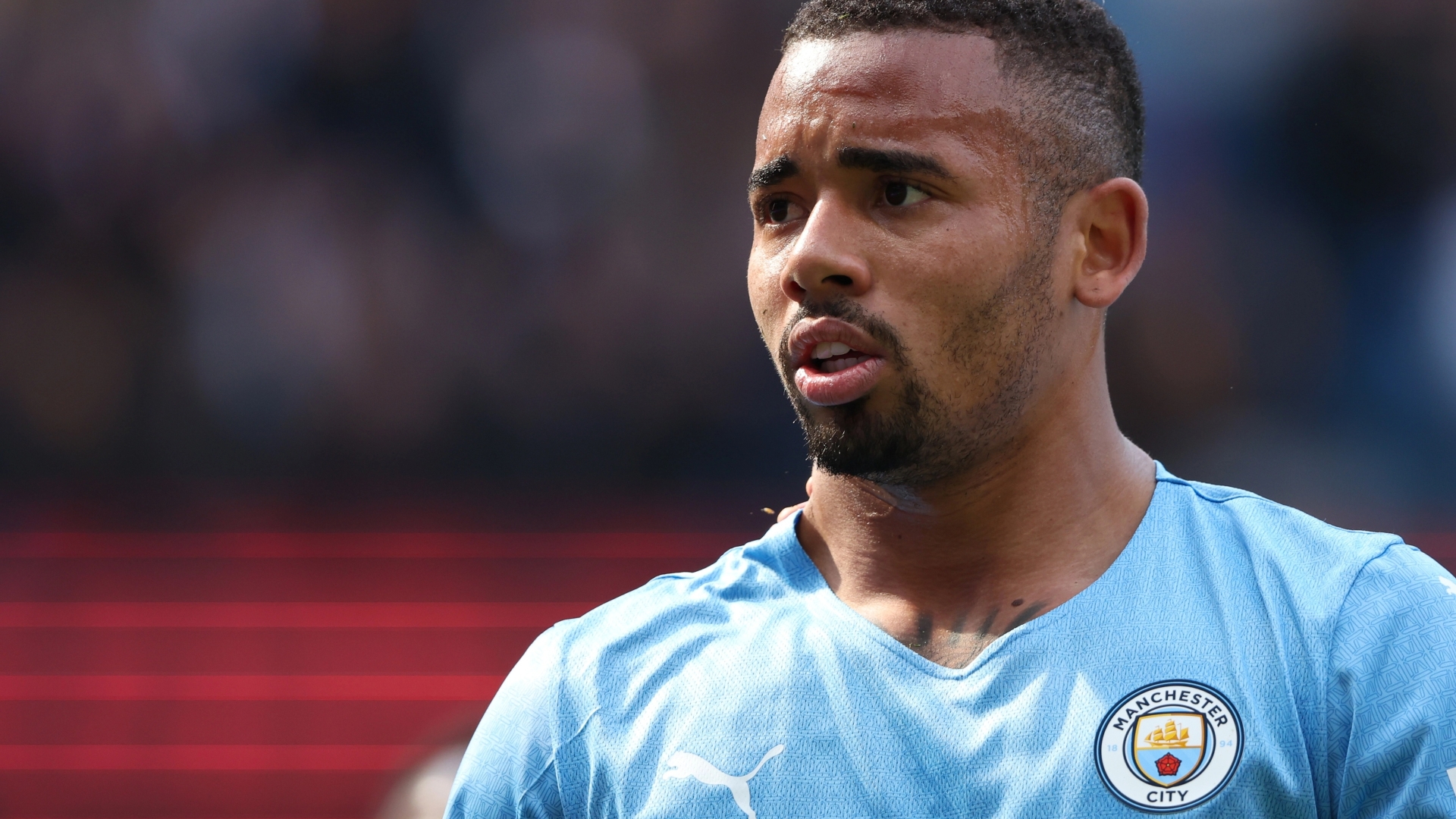 GABRIEL JESUS has refused to rule out leaving Manchester City this summer with Arsenal “believing they can seal” his signature.

The Brazilian forward was in sensational form on Saturday as he scored four in the Cityzens’ 5-1 win over Watford.

The 25-year-old only has a year left on his deal at the Etihad and appears to be facing an uncertain future.

City are closing in on the signing of Erling Haaland from Borussia Dortmund, which would limit the game time for Jesus.

That has sparked Arsenal’s interest, with Mikel Arteta identifying him as a top target for the upcoming transfer window.

When asked by The Guardian this weekend on whether he will stay at City, Jesus said: “It’s not time to think about this. 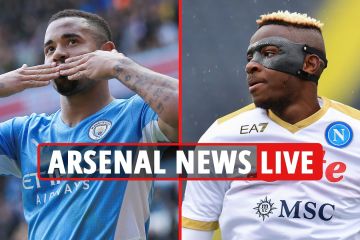 “You expect me to say this, but it’s true.

“Now is the best moment of the season. I want to enjoy, to keep focused on my team.”

And the Mail claims that optimism is mounting at the Emirates that they can bring him to North London.

Arsenal are desperate for attacking reinforcements after allowing Pierre-Emerick Aubameyang to rip up his contract in January to join Barcelona for nothing.

That left Arteta to see out the season with just two recognised strikers – Alexandre Lacazette and Eddie Nketiah.

However, both are out of contract in June and look set to depart for nothing after so far failing to agree an extension.

Jesus is known to boast good relations with Arteta, with the pair working together for almost three years at City when the Spaniard was Guardiola’s No2.

Speaking prior to Arteta taking charge of Arsenal, Jesus waxed lyrical over the 40-year-old’s qualities as a coach.

He remarked: “He’s helped a lot of players. When I want to do  finishing after training, I tell him and he comes and helps me.

“So he is really fantastic for us. All the players know that — everyone knows that in the club. He is a fantastic guy and fantastic manager.”