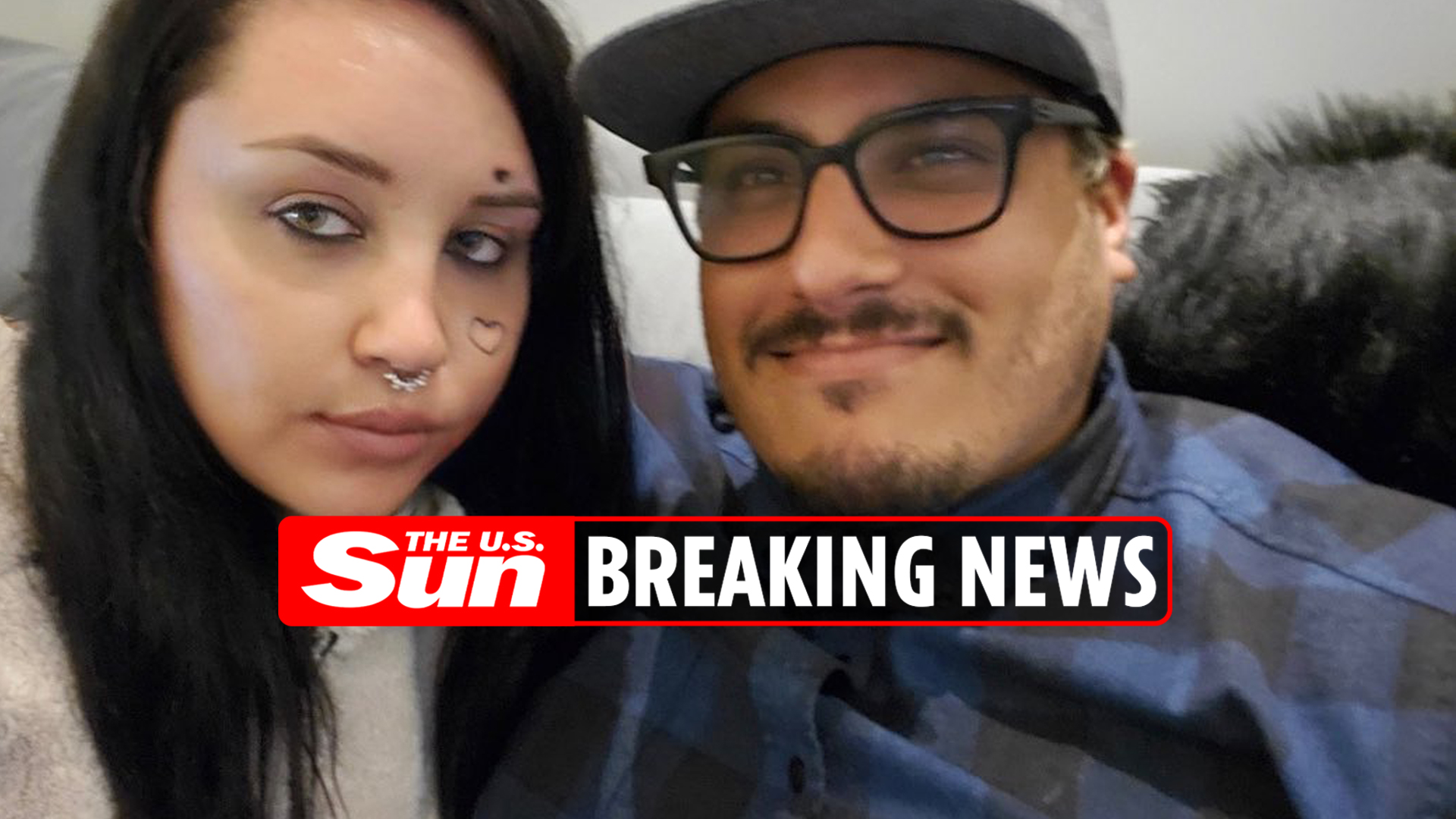 AMANDA Bynes’ has reportedly had the cops called on her by fiance Paul Michael after she accused him of doing drugs.

Paul had the police come to their home at 2:30am, LAPD sources told TMZ, after he and Amanda had gotten into a heated argument.

The verbal fight led to Amanda kicking him out of the house, but he reportedly refused to leave until the cops arrived.