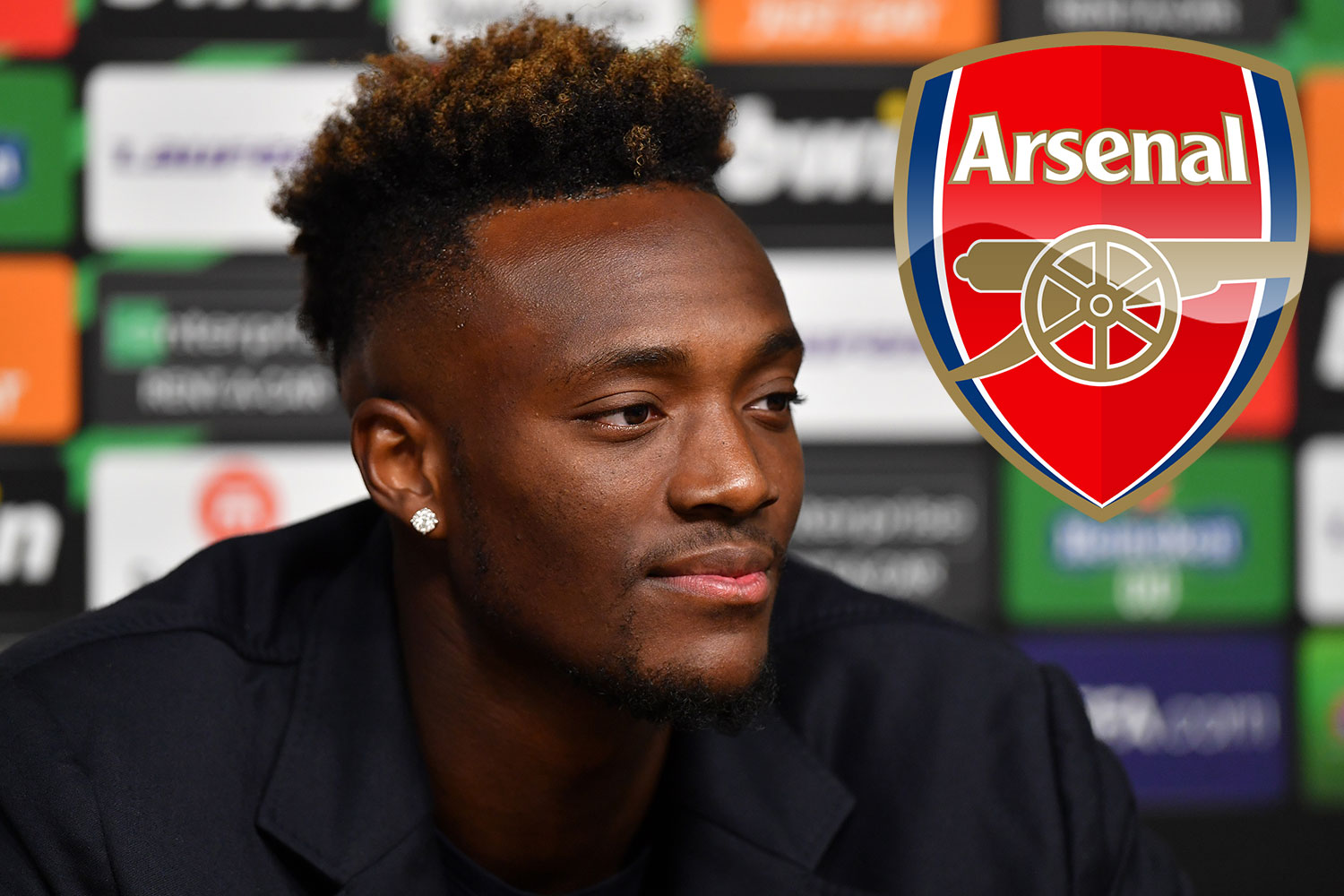 TAMMY ABRAHAM has refused to rule out a return to England amid rumours linking him with a switch to Arsenal.

Though the 24-year-old has stressed he is happy at Roma, despite being linked with a shock summer move to join the Gunners.

It has been claimed that the North London outfit would have to stump up £67million to sign Abraham, who has banged in 24 goals in 46 games under the tutelage of Jose Mourinho this season.

Former Chelsea ace Abraham gave Arsenal hope of landing him earlier this month after hinting he could return to the Premier League.

And he has once again commented on rumours of him departing Serie A ahead of Thursday’s Uefa Conference League semi-final first leg tie against Leicester.

Asked about his future in the pre-match press conference, he said: “For me to be doing what I’m doing now for a great club like Roma, I can’t really describe the feeling. 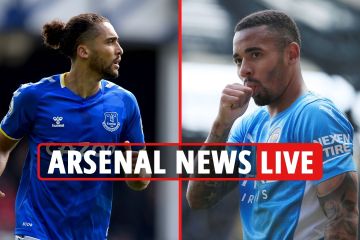 “Coming off the back of a difficult season at Chelsea where I wasn’t really playing games, coming here and shining, it’s like a dream come true for me.

“I’m happy playing my football. Of course, you hear the little rumours here and there, different people interested, clearly for me I’m doing the right thing if people are watching.

“Give credit to my teammates, the staff, the manager, they have a big part to play in how well I’m doing.

“For me, like I said, I just want to go all the way and hopefully win a trophy.

“I was born and raised in England, so of course there are many rumours here and there that there’s clubs interested.

“I just have to stay focused, keep doing my thing, keep playing my football, focus on this competition, where we finish in the league, and we’ll see what happens in the future.

“For now, my main focus is beating Leicester tomorrow.”

In a recent interview with Alan Shearer for The Athletic, Abraham confirmed that Mikel Arteta was keen to sign him from the Blues last year.

Commenting on his Stamford Bridge departure, he remarked: “Yeah, I had a few (other offers). The Arsenal one got out and there were other clubs as well.

“But it’s never black and white and just speaking to Mourinho and Roma and the sporting director, they had an ambition and an aim.

“They wanted the club to reach certain targets, they hadn’t won a trophy for a while and they hadn’t done as well in the league as they would have wanted.

“It was about seeing a vision and… how can I put it? It’s just like what Newcastle are doing: building again.

“I could see where Mourinho wanted me to be and he believed in me. This was the best place for me. Thank god I’ve done it.”